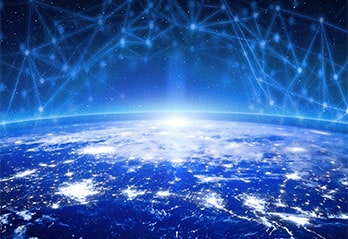 ETSI is pleased to release the report of its NFV&MEC PlugtestsTM  event that took place remotely in June 2020. After several weeks of remote integration and pre-testing, the event offered NFV and MEC solution providers as well as open source communities an opportunity to discuss and solve interoperability challenges while validating their implementation of NFV and MEC specifications and APIs. 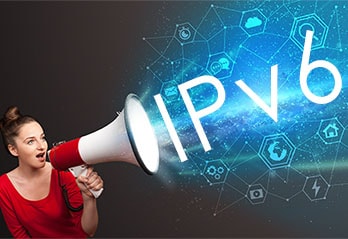 An ETSI webinar has examined the global status of IPv6 (Internet Protocol version 6) with discussions on deployment, industrial applications, transition solutions and progress on standardization. 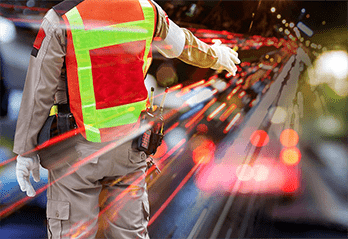 ETSI, with the support of the European Commission, EFTA, TCCA and UIC, is organizing its fifth MCX PlugtestsTM event. The remote-only event will take place from 21 September to 2 October 2020. Pre-testing started on 31 August to debug any connectivity issues before the main event.

Today ETSI announces the publication of its White Paper on DNS Support in Distributed MEC Environments. DNS (Domain Name System) is a key infrastructure element in any distributed edge cloud as it is used to ensure that modern (i.e. URL/URI-based) services requests are resolved to the properly located service instances. The best instance may often be decided based on properties other than location, e.g., service latency, resource availability as well as the device identifier. 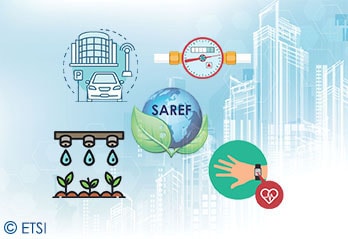 The ETSI SmartM2M technical committee is pleased to confirm it has extended its IoT SAREF ontology with four new sectors addressing the automotive, eHealth/Ageing-well, wearable and water domains. The Smart Applications REFerence (SAREF) ontology is intended to enable interoperability between solutions from different providers and within various activity sectors in the Internet of Things (IoT), thus contributing to the development of the global digital market. SmartM2M has already developed six extensions, now supplemented with these four new specifications.

The ETSI IP6 Industry Specification Group has just released a White Paper on the lessons learned from IPv6 best practices, use cases, benefits and deployment challenges. This White Paper puts forward recommendations to ease the adoption of IPv6 and to motivate the industry for the upcoming large-scale deployment of IoT, 4G/5G, IoT Cloud Computing benefiting from the restoration of the end to-end model.

Over 1.2 billion Internet citizens are using IPv6 today without even knowing it. India has over 358 million IPv6 users with 60% penetration and China has over 200 million while the US has over 143 million. Brazil reached 50 million, Japan has 43 million and Germany has over 30 million. Some countries are topping 60% IPv6 penetration. The remaining 40% lies in the hands of the enterprise world to fulfil the complete adoption of IPv6 enabling the ultimate switch to IPv6-Only Internet. This will allow the deprecation of the IPv4 Internet as recommended recently by the US Government, reducing thereby the maintenance of two Internets.

The management of the enterprises should look at reducing CAPEX and OPEX by studying the best practices of the top Internet technology enterprises that have already implemented IPv6-Only inhouse with far greater benefits expected by the adoption of IPv6.

Key takeaways of this White Paper include:

Why IPv6 is becoming a priority with technologies such as 5G, cloud or IoT. Why IPv6 is growing faster than IPv4 in all measures including number of users, percentage of content, and amount of traffic. How a large number of cloud service providers and operators have successfully deployed and used IPv6, with practical guidelines for deployment and use cases. Why applications such as autonomous vehicles, smart grid, industrial factory automation, process control, and building automation will greatly benefit from IPv6-enabled M2M communications. Why IPv6 Enhanced Innovations for future technologies like 5G, Low-Power radios, SDN/NFV, Deterministic Networking, Cloud Computing, will benefit the whole industry.

To learn more about IPV6 read the full ETSI White Paper on our website or register for free to our webinar on 14 September, 10 am CEST. 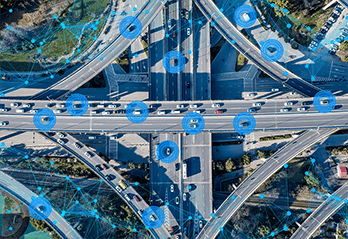 ETSI has just released the report of its 2nd C-V2X Plugtests event organized remotely in partnership with the 5GAA the last week of July. The 81 remote participants benefited from ETSI’s remote lab to run their sessions in their own labs. Observers from different organizations witnessed the execution of 288 test sessions based on the ETSI test specification ETSI TS 103 600, and interoperability results were reported in the Test reporting tool. An overall interoperability success rate of 94% was achieved. 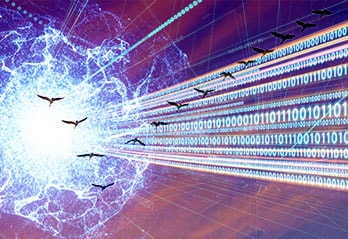 The ETSI Quantum-Safe Cryptography (QSC) working group is pleased to announce the release of Technical Report TR 103 619 defining migration strategies and recommendations for Quantum-Safe schemes, and enhancing cryptography awareness across all business sectors. 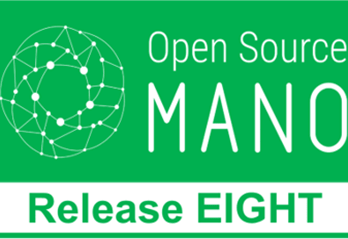 Much more than “bells and whistles”, Release EIGHT brings a new framework for the real-time gathering of metrics and alerts, designed to manage service assurance in large production deployments. Although this new framework is agnostic of the specific monitoring method, Release EIGHT makes the use of SNMP (Simple Network Management Protocol) monitoring particularly easy, considering its vast popularity in commercial VNFs (Virtual Network Functions). 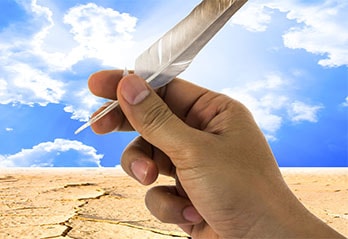 SESAR Deployment Manager (SDM) has recently signed an MoU with ETSI, namely to participate to the ETSI technical group making standards for aeronautics (TG AERO). SESAR aims at the modernization of Europe’s Air Traffic Management (ATM), crucial for the sustainability of European aviation and the forecasted increase in air traffic by 2035 (pre covid-19 forcast). SDM synchronizes and coordinates the deployment of common projects, translating the regulatory requirements to the industry.