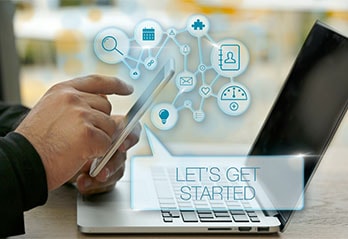 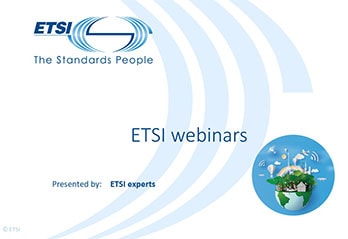 In this unprecedented situation where face-to-face meetings are being postponed or cancelled, ETSI has increased the number of its webinars on the ETSI BrightTalk channel, which now comprises more than 10,000 subscribers. 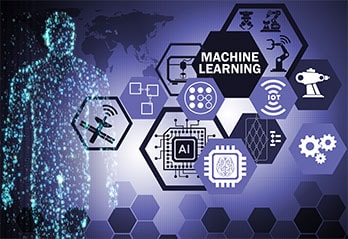 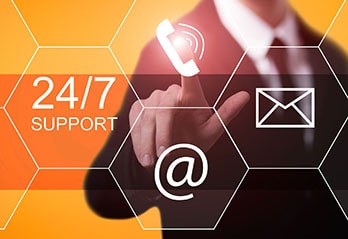 With over 200 e-Meetings organized by ETSI and 3GPP technical groups in March (with up to 300 participants per meeting!) and with the entire ETSI staff now working remotely, the ETSI IT department has stepped up to ensure that all core standardization activities can continue to run smoothly during the COVID-19 lockdown. Even if the situation we are in is exceptional, e-Meetings are not new to ETSI groups. The ETSI IT department has been able to lean on their established business continuity plan to adapt and up-scale our online services, in these unusual times. 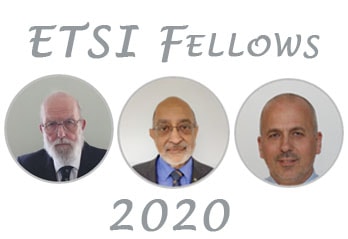 ETSI is pleased to unveil its 2020 ETSI Fellows. The Award committee composed of the GA Chair and Vice-Chairmen, the Board Chair and the ETSI Director-General, nominated Brian Copsey, Kiritkumar P. Lathia, and Edgard Vangeel as ETSI fellows for their outstanding personal contribution to ETSI. 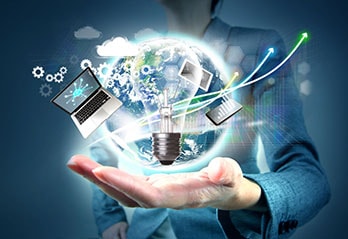 Within ETSI, small and medium enterprises account for more than 25% of our membership, they represent 35 nationalities and over 50% of them hold official positions in our technical groups. 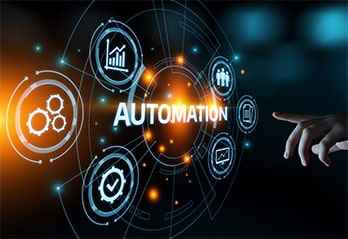 The objective is to illustrate how the ETSI GANA model specified in the ETSI specification TS 103 195-2 can be implemented when using the components developed in these two projects. The Report also shows how the WiSHFUL architecture augmented with virtualization and hardware acceleration techniques can implement the GANA model. This will guide implementers of autonomics components for autonomic networks in their optimization of their GANA implementations.

The TR addresses autonomic decision-making and associated control-loops in wireless network architectures and their associated management and control architectures. The mapping of the architecture also illustrates how to implement self-management functionality in the GANA model for wireless networks, taking into consideration another Report ETSI TR 103 495, where GANA cognitive algorithms for autonomics, such as machine learning and other AI algorithms, can be applied. 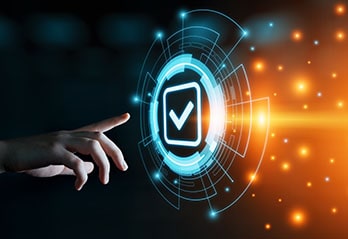 The ETSI Technical Committee on Electronic Signatures and Infrastructures (TC ESI) is pleased to release the ETSI TR 103684 technical report. This report addresses existing trust service infrastructures that operate in different regions of the world and their possible mutual recognition/global acceptance. The report identifies ways to facilitate cross recognition between EU trust services and trust services from other schemes. The trust services are based on ETSI standards and support the eIDAS Regulation (EU) No 910/2014. 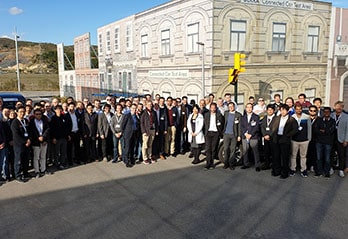 The first ETSI C-V2X PlugtestsTM, performed in partnership with 5GAA, came to a close with a success rate of 95% of the executed tests, showing an extremely positive level of multi-vendor interoperability. 320 test scenarios were executed in lab and field environments for interoperability with 70 people present onsite for testing. 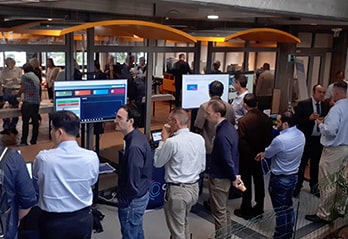 ETSI IoT Week 2019 (21-25 October) drew more than 200 attendees to ETSI’s headquarters for what has become a must attend event for anyone who wants to understand the importance of standard-enabled technologies for IoT service deployments, in many different sectors.