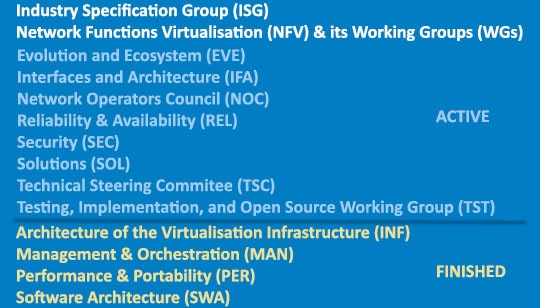 AUTOCRYPT, a mobility security provider dedicated to the safety of new transportation.

JK Consulting and Projects, a consulting firm that supports companies in the area of Machine-to-machine (M2M) and Internet of Things (IoT) technologies.

Ocean Signal Limited, a worldwide leader in the design and manufacture of Satellite and Terrestrial Emergency Rescue Beacons.