ETSI has launched a new Industry Specification Group on Quantum Safe Cryptography (ISG QSC) with the first meeting held at ETSI on 24-26 March 2015.

At this meeting Mr. Mark Pecen of Approach Infinity, Inc. was elected as the chair of the group while Mr. Michael Groves of CESG was elected as the vice chair. Mr. Pecen has a long track record of research and standards executive leadership in large ICT companies and has invented a number of technologies that have later been adopted in global standards. He holds more than 100 fundamental patents in the areas of wireless communication, networking and computing. 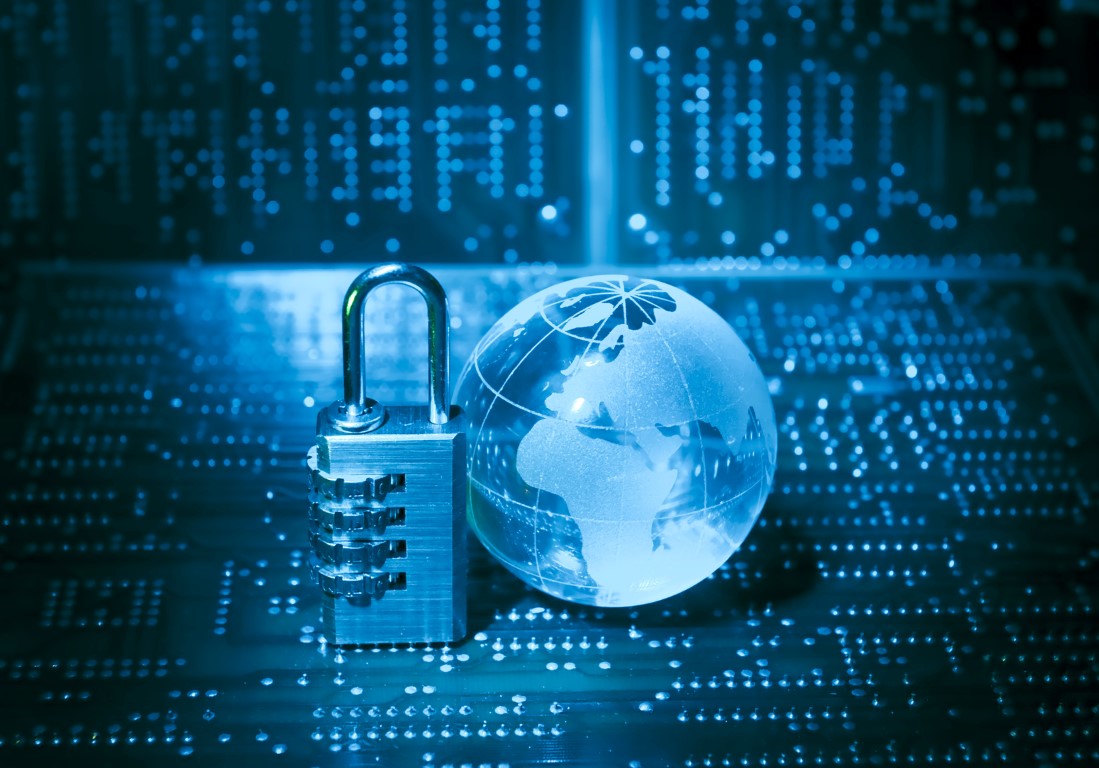 “ISG QSC was created to help industry address the threat to cryptographic techniques of quantum computers when the time comes to launch them on the market. As it is the next generation of computer technology, we want to be ready in terms of standardization and offer guidance on timescale and migration costs,” says Mr. Mark Pecen, newly elected chair of ETSI’s ISG QSC.

During the meeting, participants agreed to start work on the following items:

“ETSI is used to working on innovative technologies and help shape the future of ICT through high quality standards. Quantum technologies infer security issues which are at the top of the agenda of many organizations and governments, and ETSI is keen on addressing them. The ISG will address the challenge of secure cryptography in the quantum era and help fill the gap between academics and industry in this domain, a key factor for emerging technologies”, says Luis Jorge Romero, ETSI Director General.

The Quantum Safe Cryptography ISG will liaise closely with ETSI’s existing standardization committees, including the Cybersecurity Technical Committee, the Quantum Key Distribution ISG, the Security Algorithm Group of Experts or the Electronic Signatures and Infrastructures Technical Committee. Collaboration with other standards bodies such as ITU, NIST, IETF and agencies such as ENISA is also part of the work program.

Participation in the Quantum Safe Cryptography Industry Specification Group is open to all ETSI members as well as organizations who are not members, subject to signing ISG Agreements. A complete list of ISG QSC members is published on the ETSI Portal pages for QSC. For information on how to participate please contact ISGsupport@etsi.org.

About ETSI
ETSI produces globally-applicable standards for Information and Communications Technologies (ICT), including fixed, mobile, radio, converged, aeronautical, broadcast and internet technologies and is officially recognized by the European Union as a European Standards Organization. ETSI is an independent, not-for-profit association whose more than 800 member companies and organizations, drawn from 64 countries across five continents, determine its work programme and participate directly in its work.