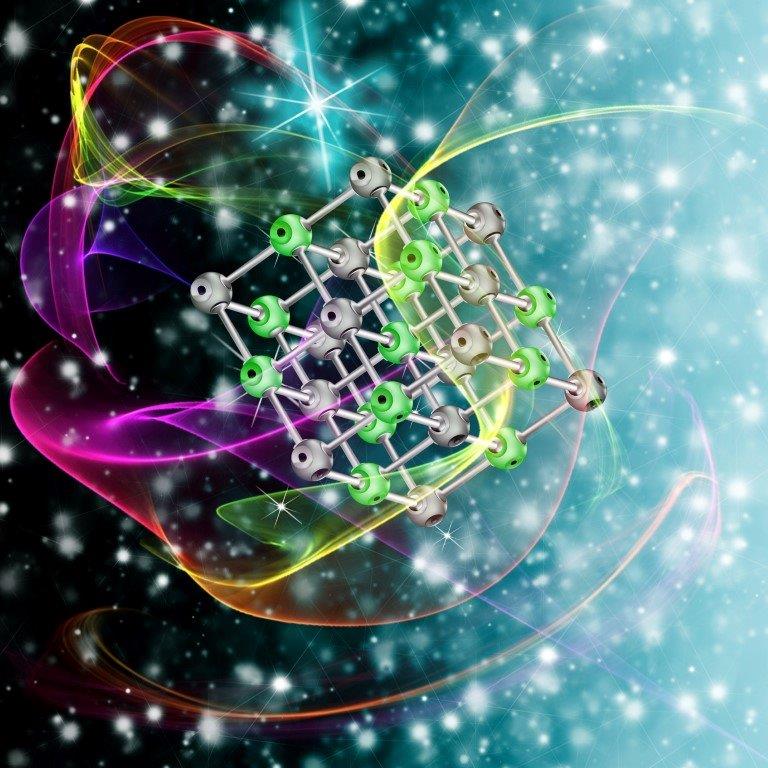 These new requirements provide a breakthrough in the machine to machine business, allowing object connection for a few euros per year, with a few milliwatts for transmission and a modem costing less than 1 euro. The key to the success of IoT standardization and implementation, these assumptions are the basis for many new and innovative applications.

As a consequence, LTN is particularly well suited for low throughput machine to machine communication where data volume is limited and low latency is not a strong requirement. Applications include remote measurement, smart metering for water, gas or electricity distribution or smart cities applications such as air pollution monitoring or public lighting.

LTN could also cooperate with cellular networks to address use cases where redundancy, complementary or alternative connectivity is needed.

Providing connections to the billions of connected objects projected to form part of M2M and the IoT networks is a major challenge. A great number of these objects need only low throughput connectivity, but they also require an efficient connection that is both cost effective and low energy-consuming.

About ETSI
ETSI produces globally-applicable standards for Information and Communications Technologies (ICT), including fixed, mobile, radio, converged, aeronautical, broadcast and internet technologies and is officially recognized by the European Union as a European Standards Organization. ETSI is an independent, not-for-profit association whose more than 700 member companies and organizations, drawn from 63 countries across five continents worldwide, determine its work programme and participate directly in its work.