The third ETSI/IQC workshop, organized by ETSI and the Institute for Quantum Computing, Waterloo, Canada, was hosted by SK Telecom in Seoul, Korea, from 5 to 7 October 2015. 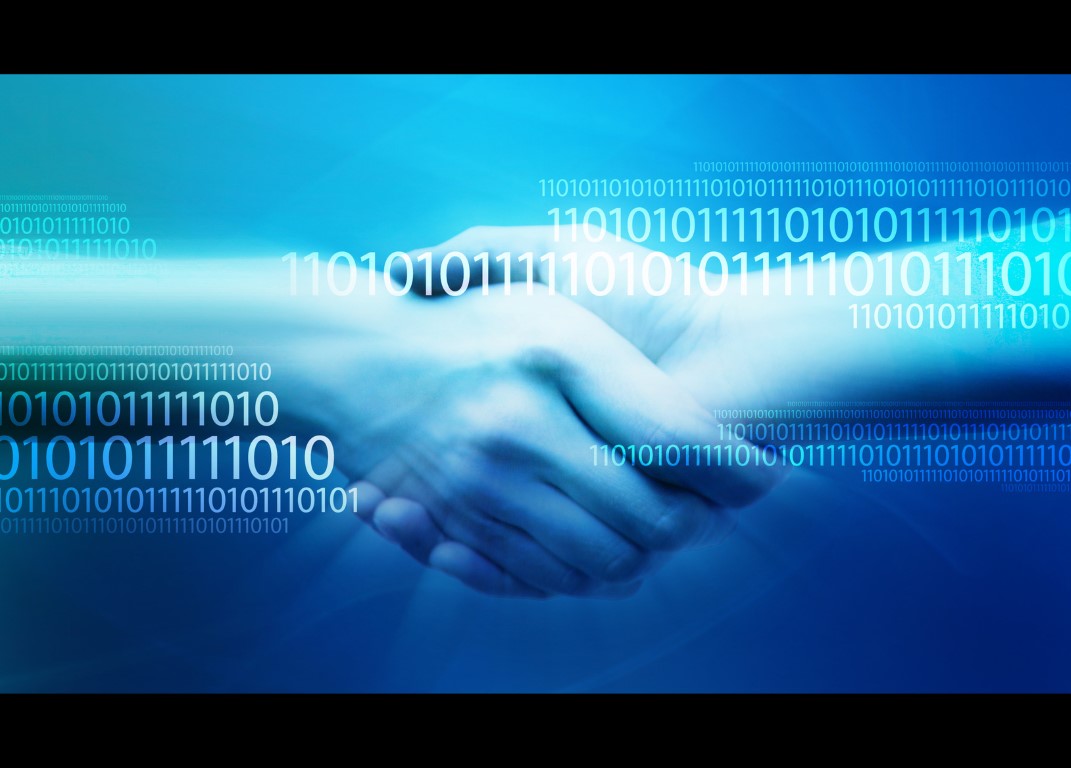 The event presented the most recent requirements from industry and administrations, and potential solutions stemming from the latest research. It confirmed that there have been advances in building large-scale quantum computers, making it even more urgent to work on quantum-safe cryptography. The recent NSA announcement about transition to quantum resistant algorithms is a further acknowledgement of the issue raised by the future era of quantum computers.

As cyber technologies increasingly pervade all aspects of our lives, cybersecurity is a growing and fundamental part of the safety and security of individuals, organizations and society. However for the advent of large-scale quantum computation to be a positive milestone in human history, we must first make our cryptographic infrastructure secure against all future attacks, whether quantum or traditional. Quantum-safe cryptography is about protecting against emerging threats and comprises “post-quantum” cryptography as well as quantum cryptography, taking into account attacks by quantum computers as well as traditional ones.

The workshop was a good testimonial of the advances of research in quantum computing technologies. A quantum safe infrastructure needs that quantum key distribution be implemented securely and the workshop addressed this topic as well. The ETSI Quantum Key Distribution Industry Specification Group was created to work on this specific component of quantum cryptography. A session was also dedicated to the status of quantum research in Europe, Canada, China and Korea, and there was a closing industry panel discussion.

Advice for industry and government included asking for quantum-safe options on vendor roadmaps, making quantum risk management a part of cybersecurity roadmaps, requesting standards for the quantum-safe tools needed, where helpful, and requesting information or studies needed to make wise decisions going forward. Manufacturers and developers are urged to contribute to standards development.

About ETSI
ETSI produces globally-applicable standards for Information and Communications Technologies (ICT), including fixed, mobile, radio, aeronautical, broadcast and internet technologies and is officially recognized by the European Union as a European Standards Organization. ETSI is an independent, not-for-profit association whose more than 800 member companies and organizations, drawn from 64 countries, determine its work programme and participate directly in its work.