The following diagram illustrates such a service. It consists of a router (CSR), a firewall (ASA) and a Deep Packet Inspection (DPI) engine, connected together using two Virtual Links (VL). The “Outside” Service Access Point (SAP) points to a public network, while “Inside” SAP connects to the internal network of the customer. Together, it forms the NSD. It is realized using this instance file available on the Forge website, and defined in this YANG file on the Forge website. The individual VNFs running inside the NSD are specified using the definition for VNFD.

A snippet of the YANG code used to model the NSD is shown below:

Some vendors have already chosen to implement the specification, and the first release of that implementation is being targeted for Service Providers around the world. In addition, ETSI Open Source Mano (OSM), has started work on integrating this specification as part of their IM.

During the development of the specification, several tools provided by the ETSI Center for Testing and Interoperability (CTI) were employed. This included Wiki, GitLab, Bugzilla, and Jenkins for Continuous Integration/Continuous Delivery (CI/CD) for the code committed to the repository. Reviews of the machine readable files (mainly YANG and XML) were conducted using these tools on the Web enabling a quicker turnaround on publishing the specification. Special thanks go out to ETSI’s Michele Carignani in ironing out the kinks in the tools and spending late evenings in resolving issues, and to Silvia Almagia, Miguel Angel Reina Ortega and the ETSI NFV TSC in the effort to bring up the URN Namespace pages needed by the specification. 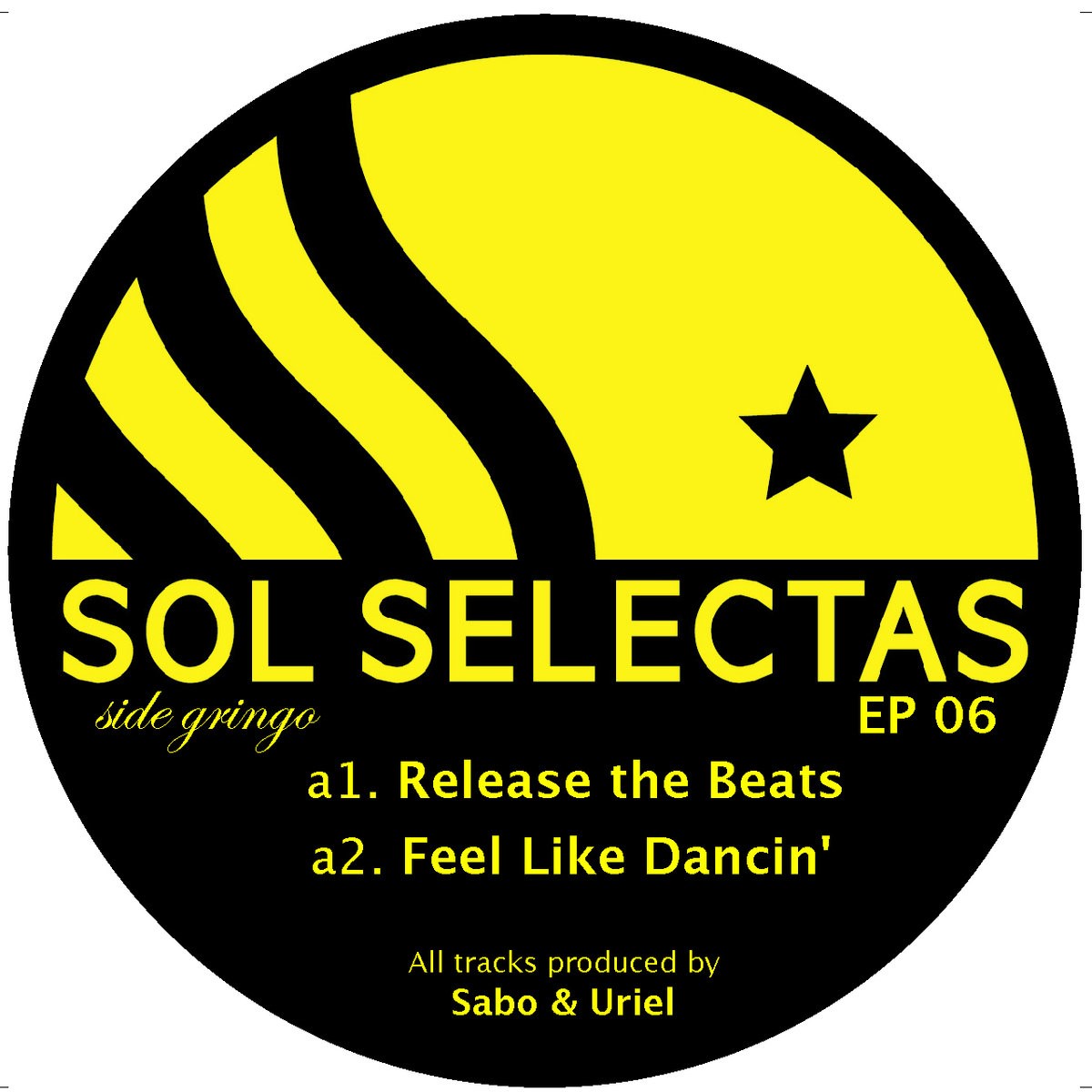 While there is clear reason to celebrate and feel like dancing, the work is far from being done. Closely following on the heels of this release is the maintenance work to fix bugs and perform minor improvements. Following that, the work related to Release 3 will be picked up. See the blog post by Joan Triay, ISG NFV Technical Manager, for the kickoff for Release 4 in our Blogs section in the Newsroom.

Should you be curious about the image above, just Google the term SOL006 in https://images.google.com