Highlights from NFV#16 in Shenzhen

The ETSI NFV ISG has just concluded their last plenary meeting for 2016 (that was precisely NFV#16) with the attendance of 175 delegates from 60 organizations. NFV#16 was hosted from December 12th to 15th by Huawei in Shenzhen, China.

The meeting kicked off with a Huawei NFV workshop, specifically focused on the evolution of NFV, with the horizon that has become common when talking about the next generation of networking: the year 2020. 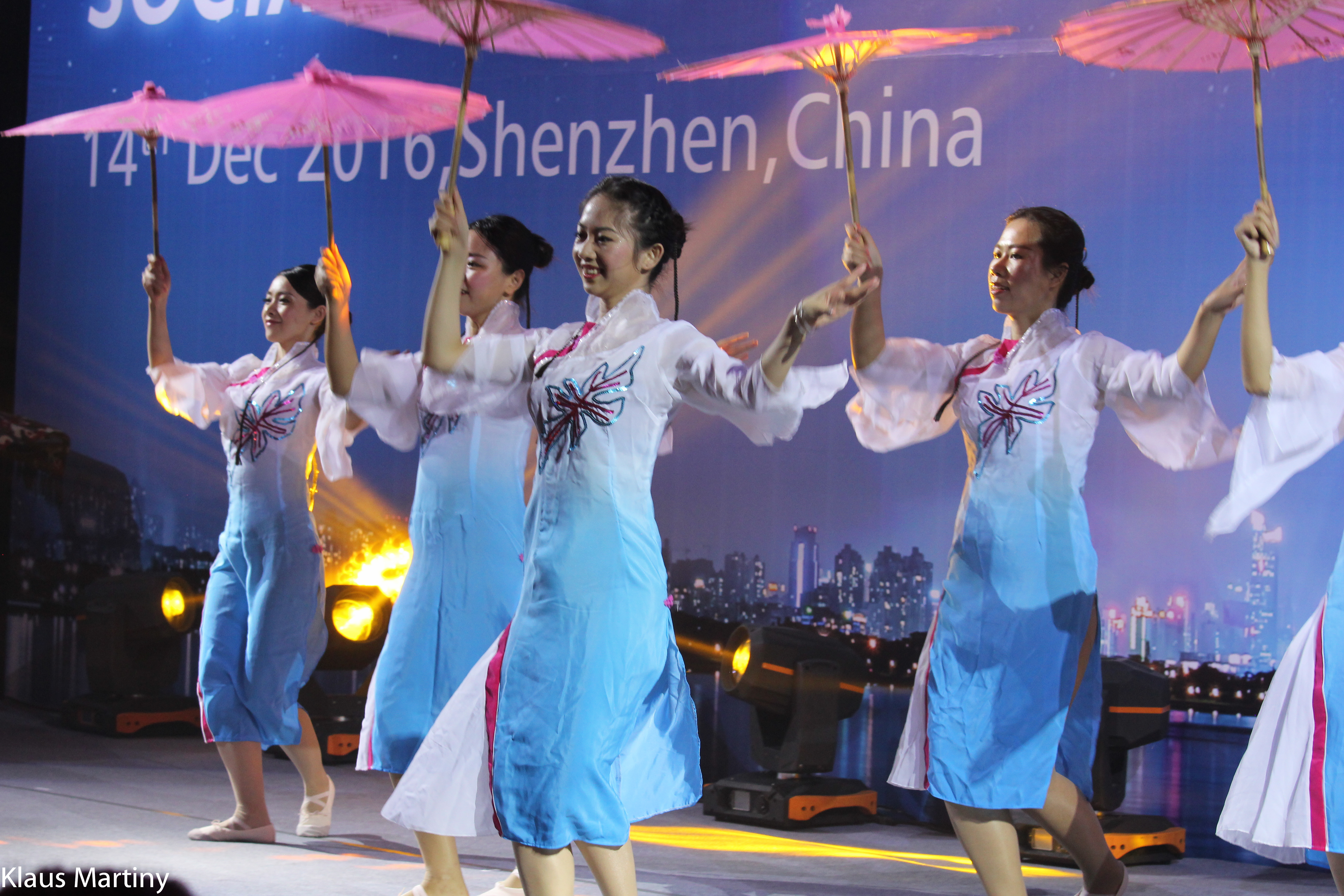 The NFV opening plenary, where the goals for this meeting and the progress achieved by the ISG since NFV#15 were discussed, was the first specific ETSI NFV agenda item. After completing the Release 2 of the NFV specifications on requirements, interfaces and information models (aka Stage 2) earlier this year (further information is available in the

NFV announcement).
The ISG is currently working on Release 3, plus a number of other documents focused on identifying and making recommendations for further normative specifications, as well as on studying the evolution of the NFV technology. These activities run in parallel to the specification work of Release 2 Stage 3 being performed inside the ETSI NFV SOLutions (SOL) Working Group.

It would take too long to list here the progress of the individual working groups, the coordination meetings between (and even among) different combinations of these WGs, and by no means could we reflect the highly energetic interactions in the formal and informal discussions all around the meeting venue. Let us just highlight a few relevant points in this absorbing week:

Firstly, the start of the maintenance work on Release 2, an essential (and general) commitment of the ETSI NFV community to maintain the quality and correctness of the Release 2 specifications. For the maintenance the community appreciate feedback from the industry and researchers via the ETSI bug tracker.

Secondly, two documents were formally approved during the closing plenary: the report on the NFV information model (IFA015), providing a UML model for the information elements used in the NFV descriptors and interfaces; and a key security specification on the architecture for sensitive components (SEC012). The documents will be officially published by ETSI soon as endorsed by the whole ETSI NFV community, but it is worth emphasizing that all ETSI NFV ISG drafts are openly available.

Thirdly, looking beyond the current work program, the group had intense discussions on how the current NFV architecture can support the journey to 5G, and a joint session with the ETSI Mobile Edge Computing (MEC) ISG drew parallels between the work being done in the two ISGs as well as future ways for a continuous collaboration.

And finally, the group agreed the rules for the steering of a Special Task Force (STF, an expert group funded by ETSI) that will focus on a detailed gap identification between the specifications produced in Release 2 regarding virtualized infrastructure management (IFA005 and IFA006) and the current OpenStack APIs. The call for experts to the industry for this STF is available at the ETSI Portal. Peter Wörndle, (Ericsson LM) was appointed the Chair of the STF Steering group (SSG).

As the ISG did at the end of the previous NFV ISG term two years ago, the group acknowledged the work of a few outstanding members of the community and during a gala dinner on Wednesday awards were presented to Michael Bilca (OTD), Uwe Rauschenbach (Nokia) and Mehmet Ersue (former Nokia), as recognition of their hard work and engagement with the community.

With the satisfaction of having completed an intense and successful meeting on the present and future of network virtualization, the delegates headed home for a well-deserved Christmas break.