For its 27th plenary meeting, the ETSI Industry Specific Group (ISG) on Network Functions Virtualisation (NFV) met at Orange Gardens, the recent Research and Innovation Campus of Orange, located in Châtillon, a small town in the outskirts of Paris, France. The meeting is to be remembered as the one where the contents of NFV Release 4 started to materialize with the approval of 8 work items.

The opening session started with an uplifting presentation from Diego Lopez, the chair of the ISG, highlighting the challenges to be addressed by standardization bodies to cope with the transformation of the telco industry ecosystem and processes. I liked the comment he made to invite delegates to resist the temptation of creating new terms and acronyms (e.g. Cloud-Native Network Functions / CNF vs. Virtualised Network Functions / VNF) to catch-up with buzzwords. After all, whether the software of a VNF is designed according to cloud-native patterns or not, the VNF remains a VNF!

After the opening plenary, the bulk of the work was performed during three intense days where delegates divided in six working groups to process hundreds of contributions. 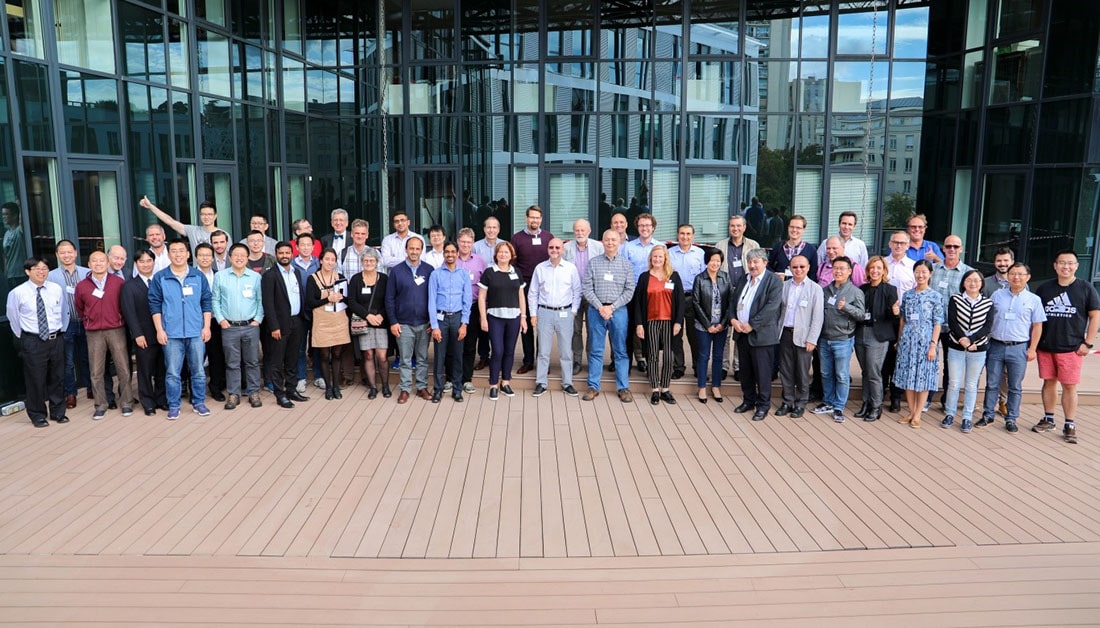 The meeting approved the creation of three new work items related to the use of containers for supporting the deployment of cloud-native VNFs:

Furthermore, to complete the picture, a work item on container security was proposed at the closing session, and submitted for remote approval.

The discussions around all these work items were lively, demonstrating, if proof were needed, how important this topic for our industry is.

Another major result of this plenary meeting is the approval of the widely anticipated report on architecture enhancements for cloud-native and Platform as a Service (PaaS) (ETSI GR NFV-IFA 029). It will provide a solid basis for the aforementioned Release 4 work items on container-based VNFs.

Besides those related to the container technology, the ISG approved the creation of 6 additional work items:

Another major result of this plenary meeting is the approval of the specification of Restful APIs for managing NFV management and orchestration functions (ETSI GS NFV-SOL 009), major feature of the Release 3 standardization effort. The specification of Restful APIs for inter-NFVO communication (ETSI GS NFV-SOL 011), another Release 3 feature, was stabilized during the week and will enter a final review phase.

Working on Release 3 and Release 4 did not prevent the ISG to consolidate and maintain its set of Release 2 Restful APIs and Data Model specifications. Representations in the OpenAPI language of version 2.6.1 of all core Management and Orchestration APIs have been approved and made publically available. The ISG has been working in parallel on the development of version 2.7.1 of these specifications, which is close to completion.

During the week, the ISG was also glad to learn that the ETSI Board had accepted their requests for recruiting external experts to setup two Specialist Task Forces (STFs) that will help with the development and maintenance of OpenAPI specifications and associated conformance tests during the year 2020.

The next plenary meeting will take place from 2-6 December in Fukuoka, Japan, hosted by NTT DOCOMO. Before that, two of the ISG working groups will meet in Leganes, Spain, to make further progress. Newcomers interested in contributing to the new work items are more than welcome to join us!