2020 turned out to be an unexpected year, with the COVID19 pandemic adversely impacting the “normal” day-to-day lives of humans across the globe. However, even during this turn of events and unforeseen testing times, communication networks demonstrated their efficacy in keeping people and businesses connected. More concretely, Network Functions Virtualisation (NFV) proved its feasibility by enabling the operators to gracefully manage high demand for network connectivity. 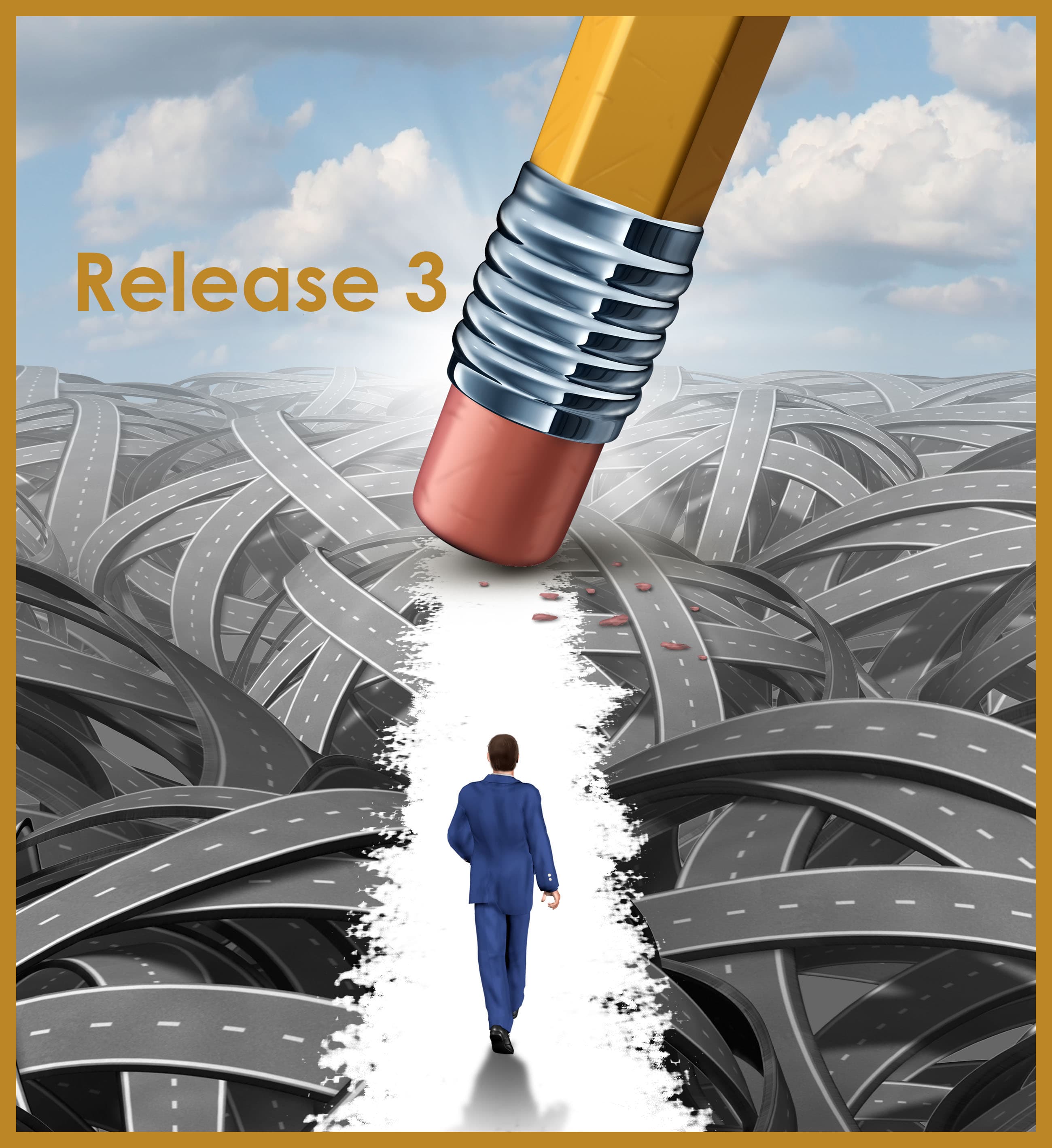 Undaunted by this situation, the technical experts at the ETSI ISG NFV continued to work tirelessly developing and delivering specifications that help get and keep “everyone/everything connected”. And the hard work paid off as ETSI ISG NFV delivered during the second half of 2020 new and updated "protocols and data model" (stage 3) specifications incorporating NFV Release 3 features.

The experts in the Solutions (SOL) working group completed stage 3 work on a subset of the NFV Release 3 features. One of the first features that was already finalised in 2019 was "Management of NFV-MANO" (FEAT11) with the release of ETSI GS NFV-SOL 009 V3.3.1. This document specifies a set of RESTful protocols and APIs that can be used to manage different aspects regarding configuration, performance, fault and logging of entities implementing specified NFV-MANO functional blocks. The defined APIs leveraged the same RESTful principles used for NFV-MANO APIs in Release 2, i.e., the ones used for managing VNF instances, NS instances and on-boarding VNF Packages, NSDs and other artefacts.

The release of new API specification documents was completed in 2020 by the ETSI GS NFV-SOL 012 V3.4.1 "NFV; Protocol and Data Models; RESTful protocols specification for the Policy Management Interface". As its title hints, the document specifies a new NFV-MANO API based on RESTful principles that can be used for setting up a "Policy management framework" (FEAT07). The API, produced by the NFV-MANO functional blocks, offers the much needed management capabilities by the network operators to be able to transfer, update, delete, activate, de-activate policies, and subscribe to and get notifications related to policy management. Note that the specification of the data models and formats of the policy content is not within the scope of this document. Information and data modelling work on policy content is under development as part of the Release 4.

The Release 3 Description provides more details on the feature scope and the impacted documentation, including not only the stage 3 outputs, but also the stage 1 and stage 2 work outcomes.

Special thanks go out to all the Rapporteurs of the new and existing specifications and to all the companies that supported in the completion of this work in Release 3. The work delivered in 2020 represented a first step in delivering the eagerly anticipated specifications to support new Release 3 features and represented the culmination of the work ETSI NFV started in May 2016 with the opening of study work items for Release 3. However, the work is still not fully complete, and we are expecting the release of the remaining Release 3 features work during the first months of 2021.

Stay tuned for future updates, but above all, “stay safe and healthy”.