The ETSI NFV Industry Specification Group met for its seventeenth plenary meeting (NFV#17) in the beautiful city of Bilbao in northern Spain hosted by the University of the Basque Country, Faculty of Engineering. In many ways this was a milestone meeting, a new leadership team was elected, key NFV specifications were approved for publication, a joint session with the Open Source MANO (OSM) community was held, and the latest joint-operator NFV white paper outlining the priorities for 5G was timed for publication during this meeting. 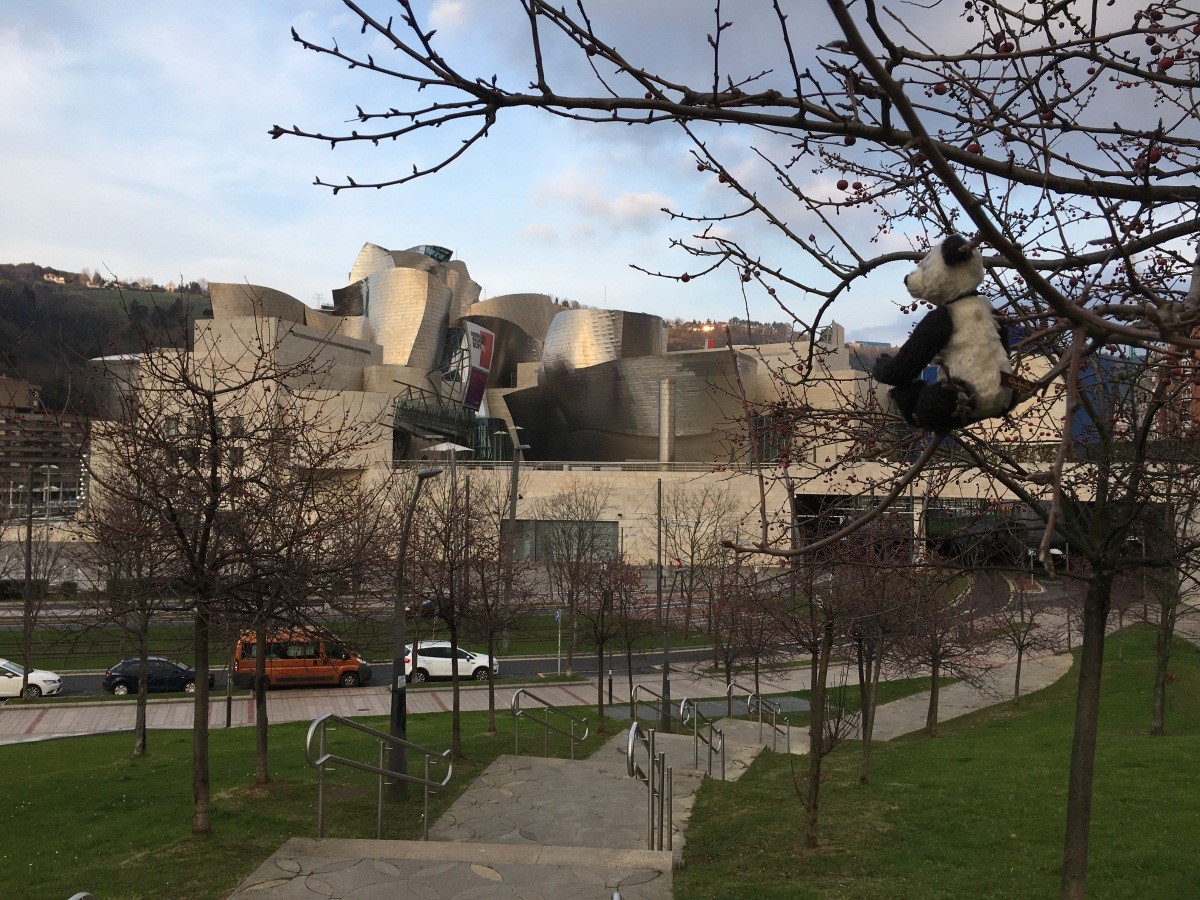 The refreshed leadership team led by ETSI NFV Chair Diego Lopez (Telefonica) will be focusing on a number of strategic areas to ensure we deliver what the industry needs over the next couple of years. Key areas include: encouraging interoperability, fostering NFV adoption, enabling 5G, encouraging research, building more relationships with academia, and figuring out how to work collaboratively with the numerous open source communities now working on NFV. We also started looking at how a fully automated operations vision will be enabled by NFV as this is an aspect widely regarded as the “missing link” in the NFV transformation.

Specification Progress and a Lot of Hard Work

Intensive effort in Bilbao resulted in substantial progress in the technical work with many of the draft documents now close to completion or stable. And several documents were approved for publication:

Features developed through evaluation of use cases and potential new requirements have identified recommendations on how to enhance the NFV Architectural Framework including license management. After Bilbao new work will start on Network Slicing, Cloud-native VNF Classification and Security requirements relating to Location and Time Stamping:

A Lot of Hard Work

It isn’t generally recognized how much work is involved in driving the ETSI NFV specification efforts and we are very grateful for the time that participants are committing on behalf of the wider industry. During preparation for a recent conference, I did a “back of the envelope” calculation on how many individual-contributor hours had been spent in the seventeen face-to-face plenary meetings to date. Taking a fairly conservative view, I calculated over 80,000 individual-contributor hours, or looking at it another way over $10M worth of effort at the median industry consultancy rate of $125 /hour. And this doesn’t take into account travel time/cost, preparatory work and on-line meetings!

Of course quantity doesn’t always equate to quality, but given the world-class expertise I know is being applied, I am confident our work is of extremely high value and it doesn’t make any sense for any other body to duplicate it because of some misplaced sense of “not invented here”.

A joint session was organized with the OSM community who had co-located their meeting with NFV#17 in Bilbao. This evening session was open to delegates from both communities and provided an opportunity for ETSI NFV and OSM to share and discuss the latest status of their respective work. Of particular interest to the ETSI NFV delegates was the extensive feedback coming from OSM on their experience implementing our specs. Implementation feedback such as that coming from OSM is the best way to validate our work, and increase quality. CableLabs and Verizon are the latest service provider organizations to join OSM. 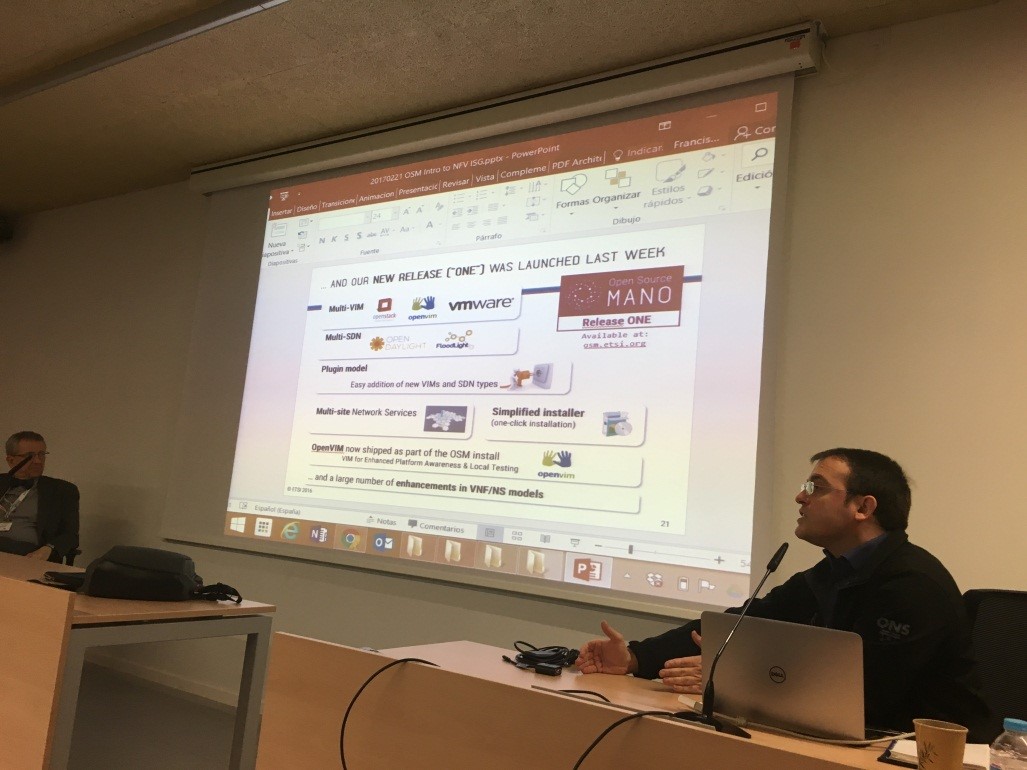 After Bilbao there is a much better sense of how ETSI NFV will propagate the Release 2 specifications into Release 3. The first normative specifications for Release 3 are being delivered now and throughout 2017 and the new features provide a more complete set of specifications to help network operators, vendors and open source communities reach their goal to virtualize the future telecommunications networks.

Following the Bilbao meeting several members of the leadership team traveled to Barcelona to participate in panels at the Mobile World Congress; the first time that ETSI NFV had specifically been invited to discuss our work at this major industry event. We will again present ETSI NFV tutorials at the annual NFV World Congress in San Jose-USA, May 2-5, 2017 coordinated by Thinh Nguyenphu (Nokia) who will chair the session again this year. This is a great way to inform the wider industry on the scope, rationale and status of the work.

Guest has not set their biography yet