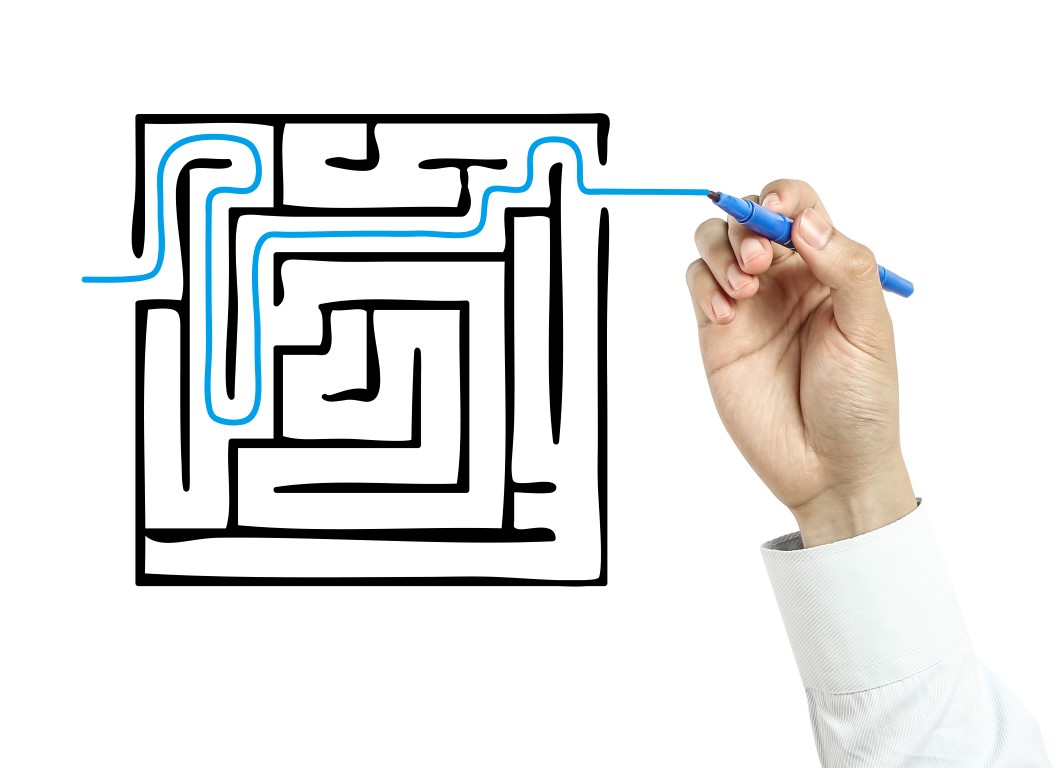 ETSI GS NFV-SOL 016 enables users to understand the complete information flow and the key information to be sent across the interfaces to realize an NFV-MANO procedure. The NFV-MANO procedures specify in detail the order of the procedural steps, the required input data to operations , the mapping of key attributes across different interfaces, and key information that needs to be exchanged between the different NFV-MANO entities in the selected scenarios. The procedures comply with the functional requirements specified in ETSI GS NFV-IFA 010 and related interface specifications. ETSI GS NFV-SOL 016 also represents a key specification to enable improvements in conformance and/or interoperability tests of various NFV-MANO components. From the procedures specified in this document, it is expected that the ETSI NFV-TST working group could also derive recommendations for end-to-end test requirements.

Special thanks go out to all companies that supported in the completion of this work in Release-2. This is the first step of taking an end-to-end view, allowing to provide consistent cross-API information for the integration of different NFV-MANO components from different providers in an overall NFV deployment. As a starting point, this first published version covers a basic set of selected scenarios. Improvements in the outline of the procedures, modularization to optimise the reuse of repeating sub-flows across different scenarios and adding end-to-end procedures for more scenarios are on the to-do list for further work that could be done in future versions of this document.