This year ending, the SARS-CoV-2 virus and its effect, the COVID-19 pandemic, have devastated the planet. Its rapid expansion in the first weeks of 2020 was putting to the test the health systems of as many countries as they were touching, and demonstrating the difficulties - including, in many cases, the ineffectiveness - of the measures adopted to alleviate them. Among such measures, one of the most recurrent has been the identification of those affected (or possibly affected) and their isolation; a measure that relies on what is traditionally known as contact tracking or tracing.

However, contact tracing carried out the traditional, manual way, based on interviews with identified or suspected patients, presents known weaknesses from previous pandemics, such as the lack of memory of the interviewees when remembering who they have recently been in contact with, or the non-availability of the contact information of those strangers with whom there may have been some kind of encounter.

In this challenging context and in the 21st century, “digital”, which today permeates everything, could not fail to be present. Already from the first days of the pandemic, numerous initiatives began to emerge that tried to help tackle it with the help of the most varied technological solutions. In terms of apps alone, the Inter-American Development Bank, in an internal report, a few months ago surveyed more than 600 available applications related to COVID-19. Of these, today there are more than 100 oriented to digital contact tracing, which gives an idea of a true universe of applications.

ETSI, which has not been oblivious to the consequences of the pandemic, has not wanted to be, either, to its mitigation. For this reason, last May it approved the constitution of an Industry Specification Group (ISG), called "Europe for Privacy-Preserving Pandemic Protection" (E4P), which was commissioned to study current digital contact tracing methods and solutions, and the analysis and standardization of its future interoperability, the latter being the greatest lack of the numerous solutions proposed up to that moment. 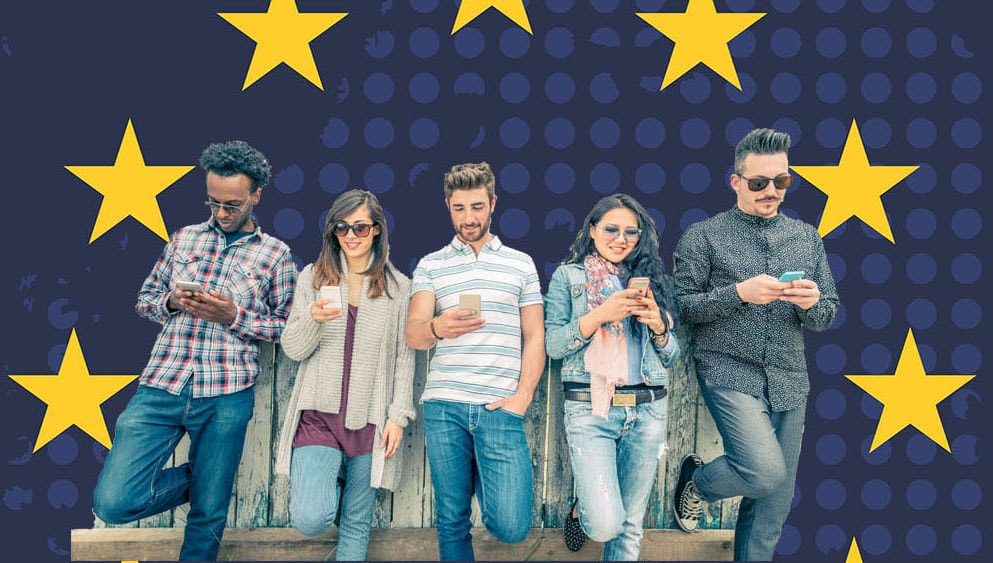 E4P, whose activity started on May 26, has been working on a series of parallel lines:

a) a comparison of current existing digital pandemic contact tracing methods and the applications that adopt them
b) a specification of the general requirements of this type of solutions
c) an analysis of the mechanisms, related to the devices -essentially, smart phones-, used in this type of solutions
d) a second similar analysis, but focused on the back-end systems mechanisms; and, finally
e) a reference framework for the interoperability of the different existing apps.

Stay tuned! We will keep you informed …