NFV#40, preparing for NFV next decade by planning Release 6

During early winter season, friends from ETSI ISG NFV gathered again at the beautiful riverside of the Thames, to promote the progress of the current active work items and meanwhile, standing at the milestone of 10 years’ point of time, foresee the next decade’s evolution of NFV with Release 6 planning. This meeting hosted by Huawei, was co-located with Layer123 World Congress 2022, which was held in the same building, Queen Elizabeth II Centre from December 5th to 7th. It was a great pleasure to see many familiar old faces who had deeply contributed to ETSI ISG NFV standards. 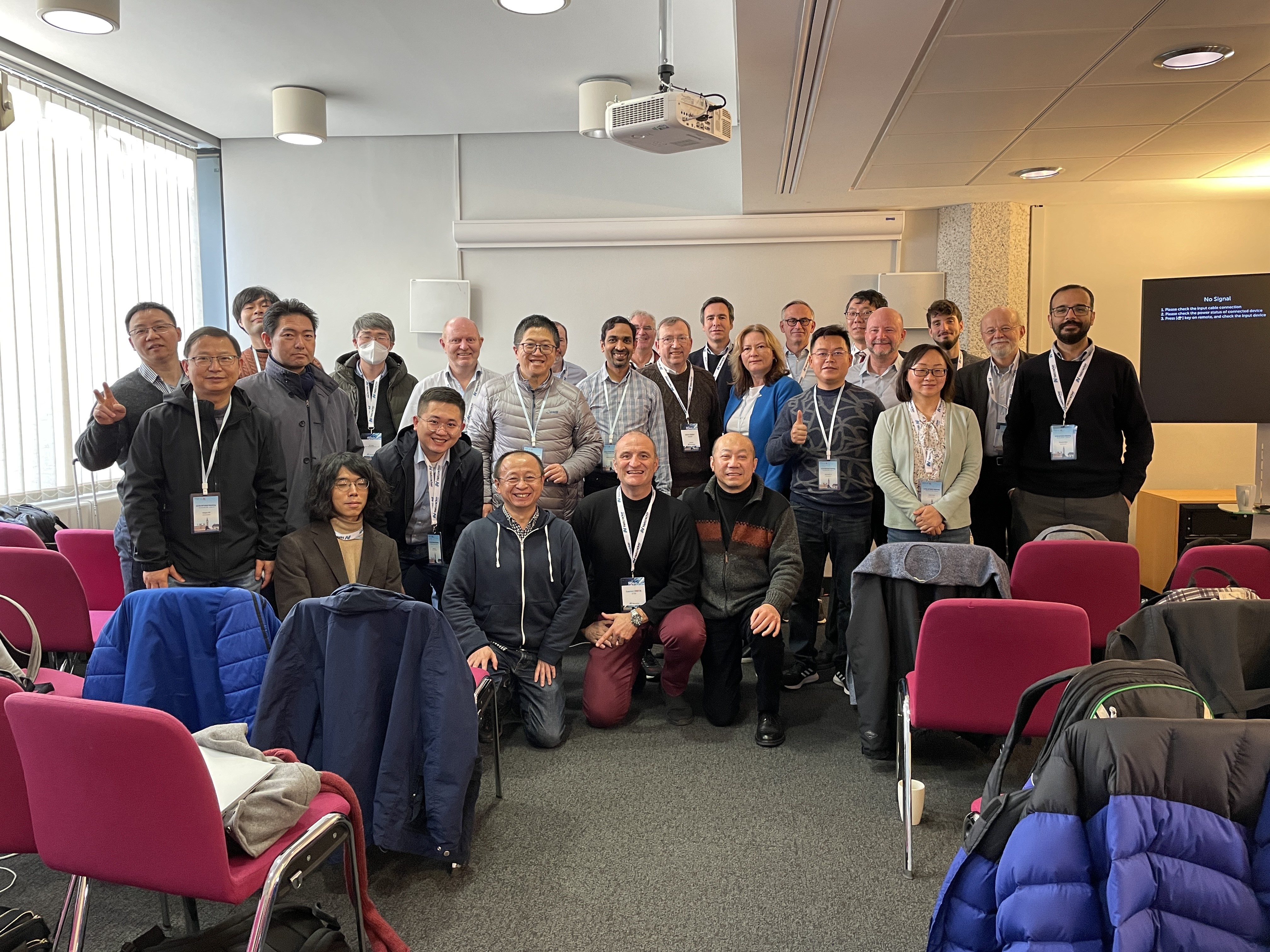 It was still a very busy and fruitful F2F meeting week with about 50 people’s participation on site. Both the number of delegates and contributions increased steadily from the previous NFV#39 meeting. During the 3 months since NFV#39 meeting, 1 stage 2 ed441 New WID and 1 super WID including 12 stage 3 ed441 specifications were approved, 29 final drafts including stage 2 and stage 3 ed371 specifications were published, and 5 final drafts including NFV006ed441 on MANO Architectural Framework were in ISG approval via remote consensus process. Highlights of NFV#40 meeting include:

In the opening plenary, Yoshihiro Nakajima, Chair of ISG NFV brought good news from ETSI board that ISG NFV’s request for two years’ extension was approved by ETSI Board #140 meeting. He emphasized again the importance of communication among people in different cultures, and invited people to participate and enjoy experience sharing during the subsequent events of the week.