The foundations for NFV-MANO interoperability have been set

With the publication of ETSI GS NFV-SOL005, the specification of the RESTful APIs exposed by an NFV Orchestrator (NFVO) towards operations support systems (OSS), the ETSI NFV Industry Specification Group (ISG) has successfully met its objective to deliver a full set of API specifications enabling an open ecosystem where Virtualized Network Functions (VNFs) will be interoperable with independently developed management and orchestration systems, and where the components of a management and orchestration system are themselves interoperable.

These API specifications are the result of a wide industry consensus. Compliance to them permits a wide range of multi-vendors deployment scenarios. For example, a VNF can be managed by a generic VNF Manager (VNFM) function (stand-alone or combined with an NFVO), an NFVO can consume the services of a VNF-specific VNFM, and the services exposed by an NFVO can be consumed by higher-level service orchestration functions.

Furthermore, the ISG has completed revisions of two previously published API specifications which detail the REST APIs between an NFV Orchestrator (NFVO) and a VNF Manager (VNFM), and between a VNFM and a VNF or its Element Manager, respectively ETSI GS NFV-SOL 003 and ETSI GS NFV-SOL 002, completed in July 2017. Revised versions have been approved in December 2017, the main change being the support of a TLS-based option for controlling API access authorization (as an alternative to the use of OAuth 2.0). 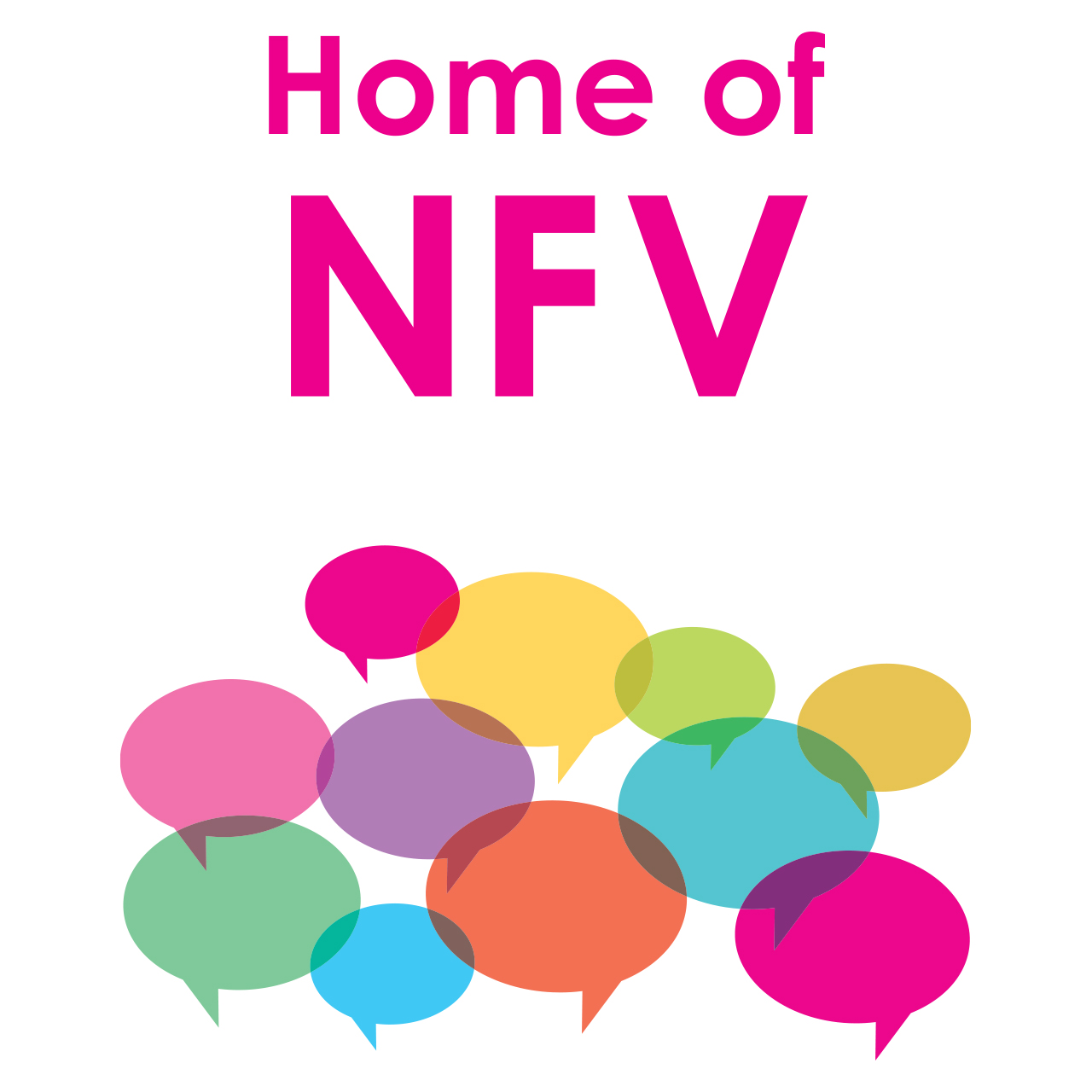