ETSI, in partnership with 5GAA, organized the 1st C‑V2X Plugtests™ event, which was hosted by DEKRA in Malaga from 02 to 06 December 2019.

The week-long face to face event provided an opportunity to test CV2X devices, in both lab and field environments at Dekra Malaga site.

The test cases were mainly based on ETSI ITS standards and 3GPP test specifications.

This event allowed testing between the ITS eco system under real life conditions from infrastructure to applications in vehicles, thus demonstrating interoperability of CV2X equipment. A unique chance for solution providers to maximize the effectiveness of their ITS solutions in test environments.

What were the advantages of attending the CV2X Plugtests event?

Observers were able to evaluate the test statistics in the TRT (Test reporting Tool) provided once the NDA of the C-V2X event was signed.

ETSI Plugtests activities are supported by the European Commission.

Information on the ETSI-5GAA "C-V2X Interoperability and Deployment" workshop which took place during the CV2X #1 Plugtests event was available via the link below:

The agenda was available at:

All participants, observers included, had to register in order to attend the event.

All participants were expected to register individually. Each first person in a company that registered to this event was de facto the official contact for technical and logistics matters.

After signature of the RoE and NDA, participants were invited to the preparation conference calls and were subscribed to the Plugtests mailing list dedicated to the CV2X Plugtests event.

After registering to the CV2X Plugtests event, new participating organisations had to sign the Rules of Engagement (RoE) and Non-Disclosure Agreement (NDA) which they would receive upon registration.

Upon signature of the Rules of Engagement (RoE) and Non-Disclosure Agreement (NDA) sent to the official contact, the participants would receive their credentials for the CV2X Plugtests WIKI and invitations to the preparation conference calls.

Information to prepare the travel was available in the WIKI, accessible upon signature of the Rules of Engagement and NDA.

In order to receive an invitation letter for the visa, the participant must have registered to the event first.

Once the Rules of Engagement and NDA signed, necessary information such as the invitation letter from our host DEKRA could be found in the WIKI. For any further information the following email was communicated: plugtests@etsi.org. 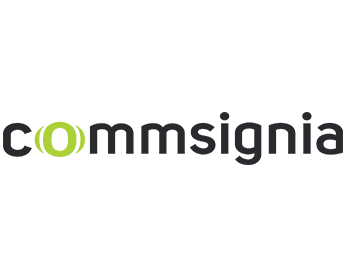 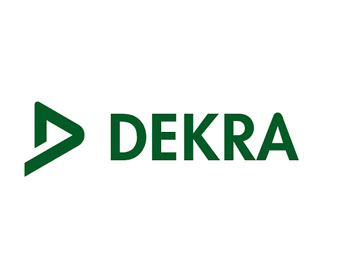