ETSI Centre for Testing and Interoperability organized its first NFV PlugtestsTM event on 23 January to 3 February 2017, hosted by 5TONIC Laboratory in Leganes, near Madrid, Spain.

The first NFV Plugtests event offered an opportunity where vendors and Open Source projects assess the level of interoperability of their implementations and verify the correct interpretation of the ETSI NFV specifications.

Companies and Open Source projects, interested in joining the test sessions with any of the following components, were invited to participate:

This event was hosted by 5TONIC with the technical support from Telefonica.

The Plugtests event was preceded by a remote integration and pre-testing phase, where participants connected their implementations through a virtual lab environment.

The face to face NFV Plugtests event lasted 2 weeks, from 23rd of January to 3rd of February.

The first two days (23-24 January) were dedicated to on-site infrastructure and software deployment and pre-testing.

From 25 January to 3 February the Plugtest was dedicated to interoperability test sessions among local and remote NFV components. The on-site presence of at least one representative of each participating company (or project) was required, even if their implementation remained remote.

During the Plugtests 160 Test Sessions with different combinations of VNFs, MANOs and VIM&NFVIs from different providers were run, and over 1500 test results were reported.

The 1st NFV Plugtests, organised by ETSI Centre for Testing and Interoperability, and hosted by 5TONIC Laboratory in Leganes, near Madrid, Spain, was successfully run from 23 January to 03 February 2017.

During the pre-testing and remote integration phase launched in November 2016, 29 remote labs were connected to the ETSI Plugtests network to verify interconnection and compatibility among the different Virtualized Network Functions (VNFs), Management and Orchestration (MANO) solutions and NFV platforms participating in the Plugtests.

The test plan development was driven by ETSI’s Centre for Testing and Interoperability, building on the methodology defined by the ETSI NFV testing working group.

During the Plugtests, 35 commercial and open source implementations participated in 160 interoperability test sessions in which the System under Test was made of different combinations of 15 virtual network functions, 9 management and orchestration solutions and 11 NFV platforms. Over 31 organisations and 160 engineers were involved in the preparation of this two week event, forming an engaged and diverse new community of NFV implementers.

Key NFV Open Source projects, like ETSI OSM, Open Baton, OPEN-O and OPNFV were also present at the Plugtests and participated in the test sessions. This first ETSI NFV Plugtests was a unique opportunity to stimulate synergy and alignment across the NFV ecosystem.

The overall results of this first NFV Plugtests show high rates of test execution and interoperability for features like Network Service on-boarding, instantiation and termination and very encouraging initial results for complex operations like scaling and Network Service updates. The test plan, overall results and lessons learnt during the Plugtests are fed back to ETSI NFV Industry Specification Group.

The overall results and main outcome of the 1st NFV Plugtests are compiled in the Plugtests Report. 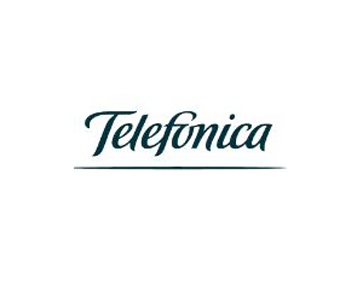 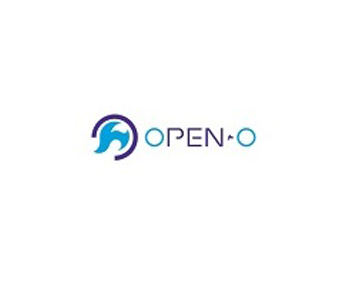 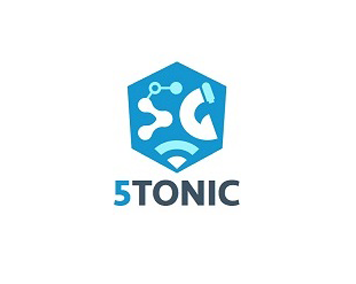