ETSI, with the support of TCCA and the European Commission, is pleased to announce the 3rd MCX Plugtests™ (MCPTT, MCData, MCVideo), from 3rd December 2018 to 31st January 2019.

This will be a remote-only Plugtests event.

What are the objectives and scope of the Plugtests event?

The goal of the MCX Plugtests event is to validate the interoperability of a variety of implementations using different scenarios based on 3GPP Mission Critical Services in Release 14. The tests will be based on 3GPP, ETSI and IETF standards, and are designed for:

The purpose and scope of the MCX Plugtests event are to trial independently and jointly all components of the MC communication chain, such as:

The test cases will be mainly based on the Test Specification from the first and second MCPTT Plugtests event.
This 3rd Plugtests event will focus on Over-The-Top (OTT) tests via VPN connections from the vendor labs, following the approach used during the pre-test stages of the first and second MCPTT Plugtests. Observers are welcome to help defining the scope (i.e. functionality to be tested) for this event and to evaluate the tests statistics in the TRT (Test Reporting Tool).

What will be the advantages of attending the 3rd MCX Plugtests event?

Each first person in a company to register to this event is de facto the official contact, who can add new participants from this company (with the credentials received upon first registration).

The event is free of charge. As this is a remote event, no need for the participants to travel.

Upon signature of the Non-Disclosure Agreement (NDA) sent to the official contact, the participants will receive their credentials for the 3rd MCX Plugtests WIKI.

Participants will not be allowed to participate in the event if the NDA has not been signed by a representative of their company.

The deadline to return the signed NDAs to ETSI was 9 November 2018. 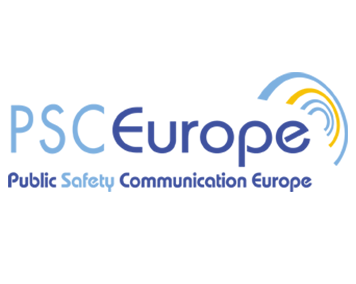 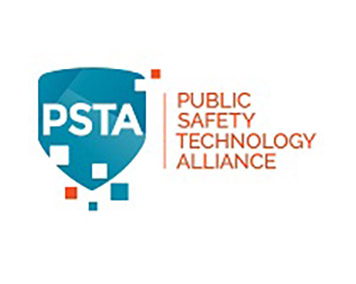