The purpose of this event was to verify the primitive’s interoperability as defined in the oneM2M standards and to check end-to-end functionality on oneM2M interfaces Mca and Mcc.

The implementations need to support at least one of the oneM2M protocol bindings (HTTP, CoAP, MQTT or WebSocket).

This Interoperability event offered test sessions where companies could assess the level of interoperability of their implementations and verify the correct interpretation of the oneM2M standards.

The Interop Event also proposed to participants to run advanced Conformance Testing to help them to debug their products, as specified in oneM2M TS-0018 & TS-0019, and also TS-0028 & TS-0029.

Please note that the interoperability results are not to be public as the event is covered by a Non-Disclosure Agreement.

This activity was supported by the European Commission and oneM2M.

All participants had to be registered for the event in order to receive their credentials to access the WIKI and be subscribed to the mailing list dedicated to this event. Companies registered shall have at least one person on site during the event. The registration deadline was 24 November 2017.
Every first person in a company to register to this event is de facto the official contact, who can add new participants from this company with the credentials received upon first registration.

The event was free of charge and attendees were responsible for all other associated costs (travel, meals, etc.).

All participating companies had to sign the Non-Disclosure Agreement (NDA) that the official contact received upon registration. Companies were not allowed to participate to the event if the NDA had not been signed. The deadline to return the signed NDAs to ETSI was 28 November2017.

The event was held at the Global IoT Certification Center, Pangyo, Korea. 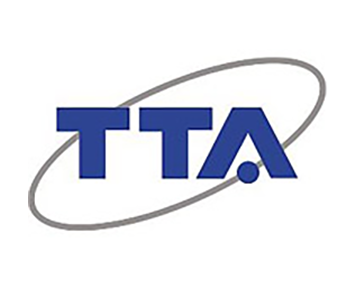 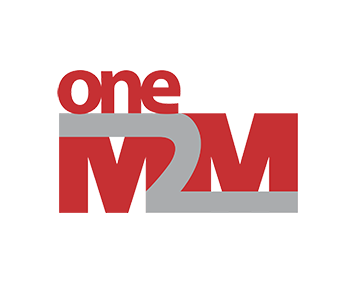