The adoption of the Digital Cinema projection has opened new opportunities for the distribution of films. The digitization of commercial film collections and film heritage is developing rapidly. Up to now there has been no specific format for the interoperable exchange and conservation of cinematographic works with the highest required quality.

In February 2011, at the request of the French Centre National du Cinéma et de l’Image animée (CNC), the Commission Supérieure Technique de l’Image et du Son (CST) started to work on the technical recommendation CST-RT021. The goal of this recommendation is to ensure that the commercial exploitation of digitized cinematographic works on modern digital distribution channels is made possible with the required quality.

The first version of the CST-RT021-MFFS specification has been published alongside the CST-RT021 recommandation in 2013. It has been designed to be consistent with current developing standards, specifically the SMPTE Interoperable Master Format (Technical Committee 35 PM). The specification has been proposed to SMPTE Technical Committee 35PM (“Package management”), and is since September 2016 a SMPTE published standard.

The expert group led by CST is proposing that film laboratories, audio-visual equipment manufacturers and all interested parties participate in a Plugfest to test the specification implementations, as well as proposing improvements for the future revisions of the document.
This event will focus on assessing the interoperability of Cinema Mezzanine format based on SMPTE ST 2067-40:2016 IMF App#4 – Cinema Mezzanine.

All participating companies had to register for the event.
The interoperability event participation was free of charge.
The registration deadline was 17 February 2017.

All participating companies had to sign the Non-Disclosure Agreement (NDA) that they received upon registration.
Companies were not allowed to participate to the event if the NDA had not been signed.
Deadline to return the signed NDAs to ETSI was 25 February 2017. 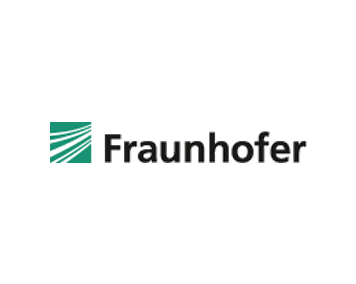 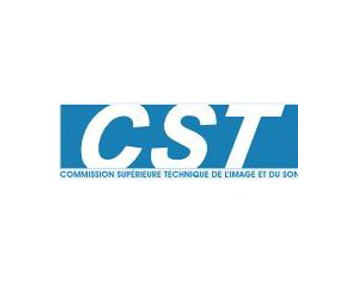