ETSI and ISEN Yncréa Méditerranée in Toulon are pleased to invite you to participate in a virtual oneM2M Hackathon from 11th May to 4th June, 2021.

This activity is supported by oneM2M and the InDiCo Project, a project funded by the European Union and coordinated by ETSI.

A short tutorial will take place on the first day in order to introduce the oneM2M standard and different open-source implementations, followed by the actual hackathon.

This competition aims at training aound 120 engineering students in the digital domain on the benefits of using open and global standards. The participation will take place as teams of 6 students.

For the teams participating, the goal will be to build an IoT Solution that can help citizens or solve major environmental or society issues. The solution must use one of open source oneM2M Platforms.

To help participants build their solution, a Hardware IoT kit with sensors and microcontroller will be provided to each team.

Important Note: Participation in this hackathon is restricted to the students of Yncrea Mediterranée.

Today, sensors, actuators, tags, vehicles, and intelligent devices all have the ability to communicate. The number of IoT devices is continuously increasing, and it has been predicted to see billions of connected objects interconnected in the near future. IoT applications provide advantages in various domains from smart cities, factories of the future, connected cars, home automation, e-health to precision agriculture. This fast-growing ecosystem is leading IoT towards a promising future. However, IoT market expansion opportunities are not straightforward. A set of challenges should be overcome to enable IoT mass-scale deployment across various industries including interoperability, complexity, and scalability issues.

Currently, the IoT market is suffering from vertical fragmentation affecting the majority of business sectors. In fact, various vendor-specific IoT solutions have been designed independently for specific applications, which has led to serious interoperability issues. To address this challenge, the eight most important telecom SDOs in the world established a global partnership project called oneM2M. oneM2M provides a common architecture for IoT cross-domain interoperability in terms of communication and semantic data.

Eclipse OM2M is one of the open source implementations of the oneM2M standard. It supports all types of interfaces and nodes defined in the standard including “Infrastructure Node”, “Middle Node”, “Application Service Node” and “Application Dedicated Node”.  Each node may host a set of applications and a Common Service Entity including capabilities for communication protocol bindings, device interworking, management, security, etc. Eclipse OM2M relies on a modular architecture, designed on top of a protocol-independent kernel, running on top of an OSGi layer and is highly extensible via plugins, making it a promising candidate for integration and experimentation. 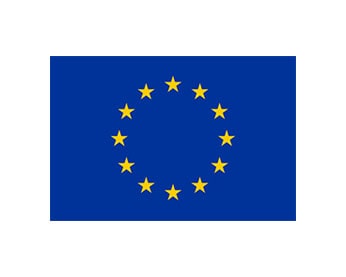 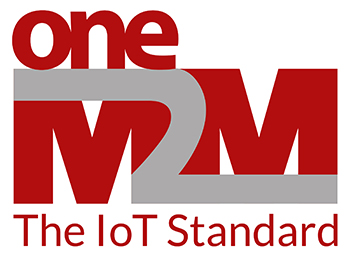 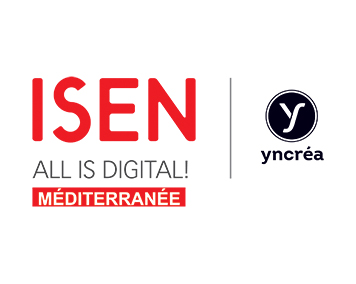