The 4th NFV Plugtests report is now available for download!

In the context of the NFV Plugtests Programme, ETSI's Centre for Testing and Interoperability organised the 4th NFV Plugtests™ event from 3 to 7 June 2019. The event was hosted in ETSI's headquarters in Sophia Antipolis, France.

The 4th NFV Plugtests offered NFV and MEC solution providers and open source projects an opportunity to meet and assess the level of interoperability of their NFV and Edge solutions, while they validated their implementation of NFV and MEC specifications and APIs.

The event included a wide range of Test Sessions covering:

Participation was open to organisations working on the following NFV and/or MEC solutions:

The NFV Plugtests Programme was powered by the Hub for Interoperability and Validation at ETSI (HIVE) which interconnected participants’ labs and local test infrastructure in ETSI.

The NFV Plugtests Programme activities offered a unique opportunity to exchange, collaborate and make significant progress in NFV and MEC implementations and standards.

ETSI Plugtests are supported by the European Commission.

Details of how to get to ETSI, local transport and hotels.

The 3rd NFV Plugtests Test Plan was updated to include:

The MEC Interoperability track focused on testing basic MEC functionality in NFV deployments, such as:

Participation to NFV Plugtests events requires joining the ETSI NFV Plugtests Programme and the signature of its non-disclosure agreement (NDA).

The on-site event was preceded by a remote integration and pre-testing phase. Access to the remote test infrastructure is only provided once the NDA signed.

Participation to ETSI NFV Plugtests activities is free of charge. 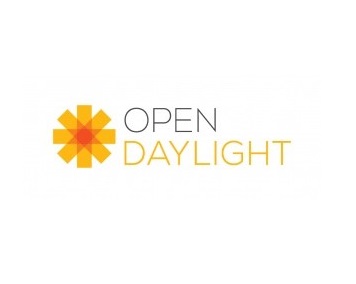 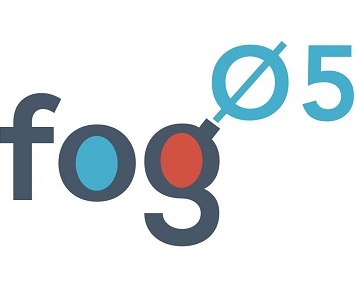