Our Corporate Brochure and other brochures are available via the Media Library. 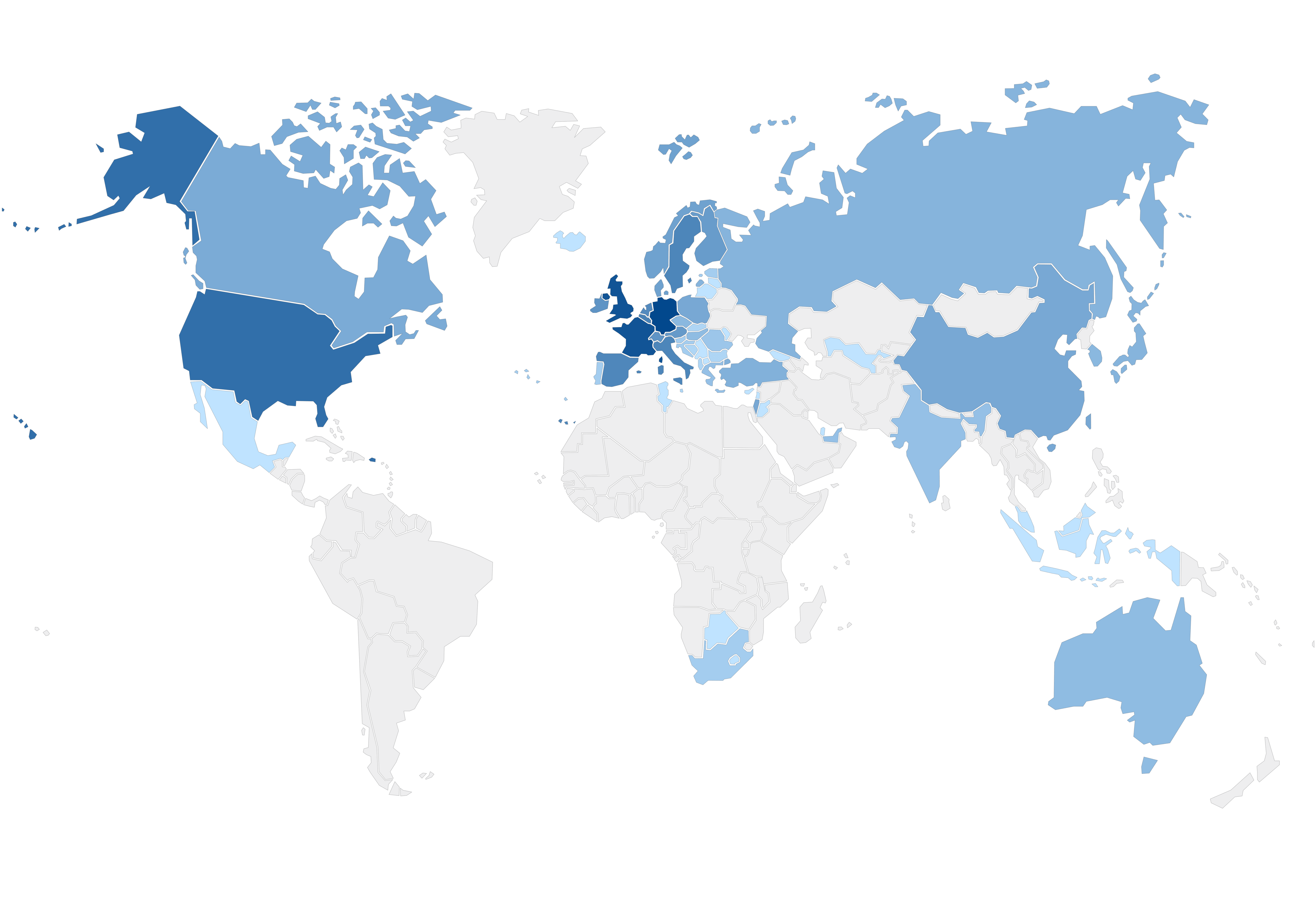